I already played one event this year but the season really kicks off with the first world ranking event of 2012, the Amway Cup in Taipei/Taiwan. For many years we have played at this event in Taipei and it is still one of the best tournaments that we have on the women’s tour. I am really looking forward to play in Taiwan’s capital. Once again the event will be held at the Taimall shopping center in Taoyuan. The press conference will be on the 14th of March and the matches will start on Thursday the 15th of March. By that time I will have more information and the players chart.

Schedule of the group stages:

I am seeded into group B: 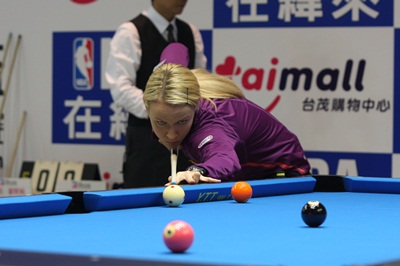 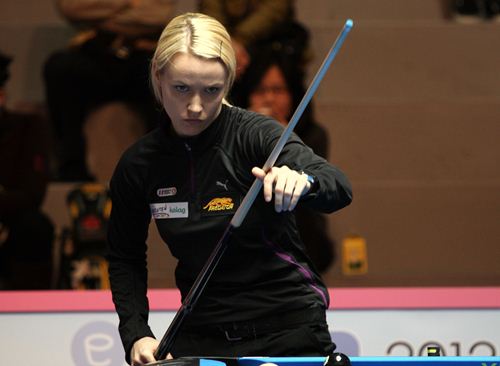 Jasmins match on the TV table

Here you can see the tournament chart of the final round!

Here you can see the live scoring of the final round! (scroll all the way down)

Since I finished my group as the Nr. 1 I am seeded into the second final round!

“In the final I was trailing all the time until 9:9 and I did have a good chance to finally take the lead but a position mistake changed that. Even though I lost in the final, it was an amazing event for me. I played really well and had a great time on the table. I am looking forward to the next world ranking event.” 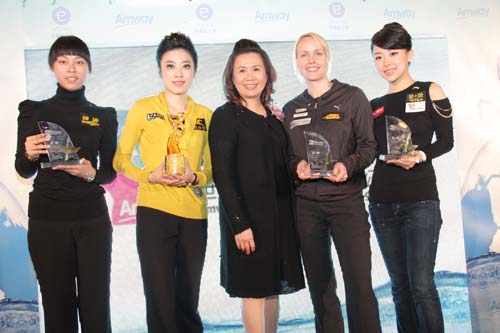