Four-times World Champion John Higgins fell as low as 11th in the rankings after a poor end to the last season. After winning the Shanghai Masters he struggled for consistancy and it culminated in a first round loss to Mark Davis at the Crucible in April.

Having the time off since then has seemed to have down the world of good for the Scot and he was in imperious form at the first televised tournament of the season, the Victoria Bulgarian Open.

Higgins beat the likes of Andrew Higginson, Shaun Murphy and current World Champion Ronnie O'Sullivan 4-2 in the semi-finals to set up a final to thrill the packed audience in Sofia, a clash against provisional world no.1, Neil Robertson. 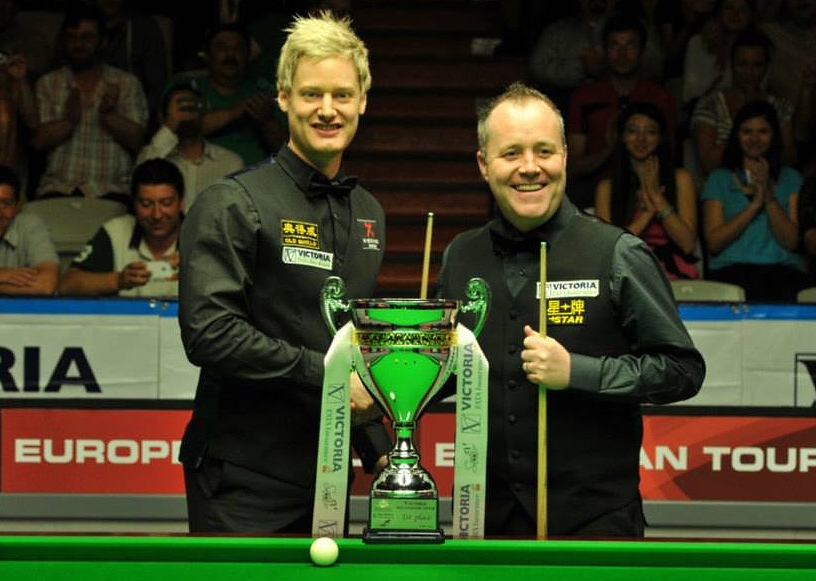 Robertson was the first out of the blocks with a quick 63. He had a chance to double his lead in the next before missing a tricky red cut to the middle which let Higgins in to make 60 and level the match.

From then it was all one way traffic from the 38-year-old as he fired a break of 73, before making unanswered runs of 118 and 82 to win the match 4-1 and take home the trophy and the 25,000 Euro first prize, an increase on the 10,000 offered for European Tour events from previous seasons.

Robertson may have bombed out in the World Championshop last season, but he finished the season strong, reaching several finals and winning the China Open crown. He just seems to get more consistent each year, and if he can stay in this mindset then he will be world no.1 for further seasons to come.

Higgins will undoubtedly be overjoyed with how he started the season and he will want to add further trophies, including the upcoming Wuxi Classic, to his cabinet in the coming years. If he can play anything like he did this weekend then there is no reason why he couldn't, possibly capturing his 5th world title at the Crucible next year? 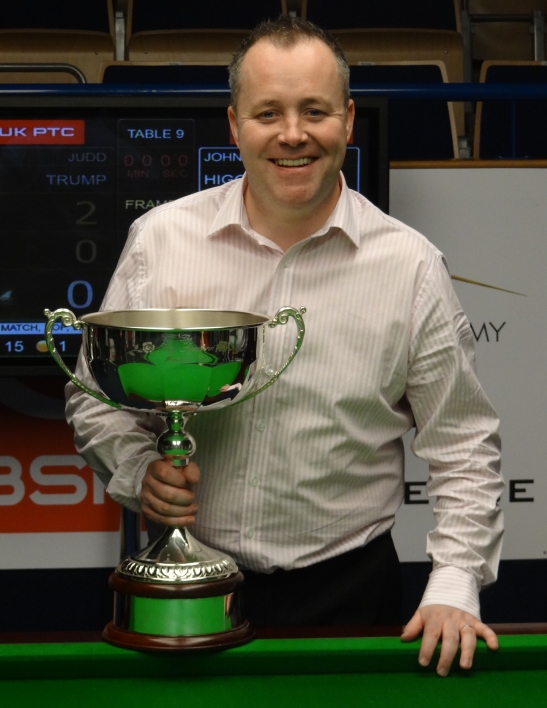