This year's qualifiers for the first ranking event, the Wuxi Classic held at the South West Snooker Academy in Gloucester, saw the introduction of the new flat structurer system that World Snooker has brought in for the majority of it's ranking events.

It sees the top 64 players seeded to randomly play the other 64 professionals (and additional amateurs if their are spaces) straight off the bat and requires them to only win one match to reach the venue stages in Wuxi.

This benefits not only less exerienced players wanting to make a quick impact in tournaments, but also meant that the seasoned campaigners also only need to win one match to make it through to a potential TV table at a venue. 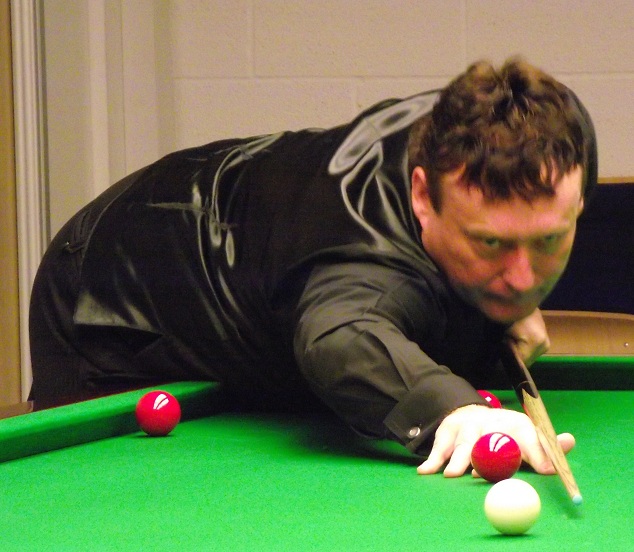 Snooker legends Steve Davis, Jimmy White and Ken Doherty all took advantage of this, winning their matches against James Cahill (5-2), Lee Page (5-3) and Joe Swail (5-3) respectively to all qualify for China.

Most of the top pros all made it through their matches, including China Open champion Neil Robertson who was dominant in his 5-0 win against Egypt's Mohamed Khairy and even produced a fantastic 147 break in the second frame to take home a £3,000 bonus.

However it wasn't smooth sailing for all the stars as both Wuxi-born Ding Junhui and Martin Gould were both ran close in their matches, 5-4 against Aditya Mehta and amateur Ashley Carty respectively.

And in the biggest surprises of the tournament so far, world no.1 Mark Selby fell to an inspired Andrew Pagett 5-3 and resurgent pro Alex Davies pulled off the biggest win of his career so far, beating 2005 world champ Shaun Murphy 5-1. 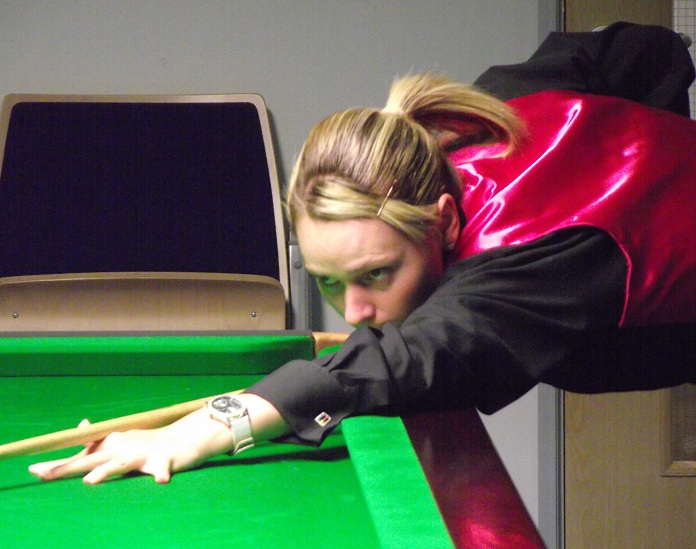 Although there were plenty of big wins from many players lower down the ranks, none probably caused as much impact as the win of nine-times ladies World Champion Reanne Evans.

The 27-year-old from Dudley, who made a top break of 52 in edging out Thepchaiya Un-Nooh 5-4, becomes the first women ever to reach the final stages of a ranking event and unless she faces a wildcard, she will get to show her stuff in a televised match against Neil Robertson in Wuxi.

Click here for the results from all the 64 matches of the Wuxi Classic qualifiers.